To create a profile block, search for a block by clicking the “+” sign and search for “profile.” The profile block should not be confused with the profile card deck block, which is similar but has different functionality.

The profile block takes up the full width of the page and allows for a picture and description. To add a picture, upload it through the inspector on the right side of the page.

The card deck has some additional functionality, such as the ability to change the color of the card, as well as insert a link and add additional titles. The user can also change the number of cards per row.

The profile block allows for more flexibility in the description, such as the ability to add headings and lists. Deciding when to use the profile block versus the profile card deck block is up to the user and depends on stylistic choices and needed functionality. 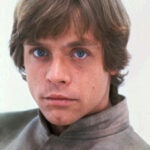 Luke was raised on Tatooine and hidden from Emperor Palpatine and his father, who had recently become Darth Vader. 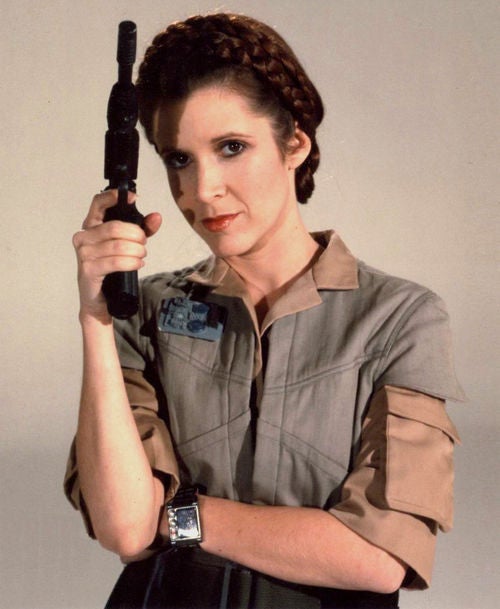 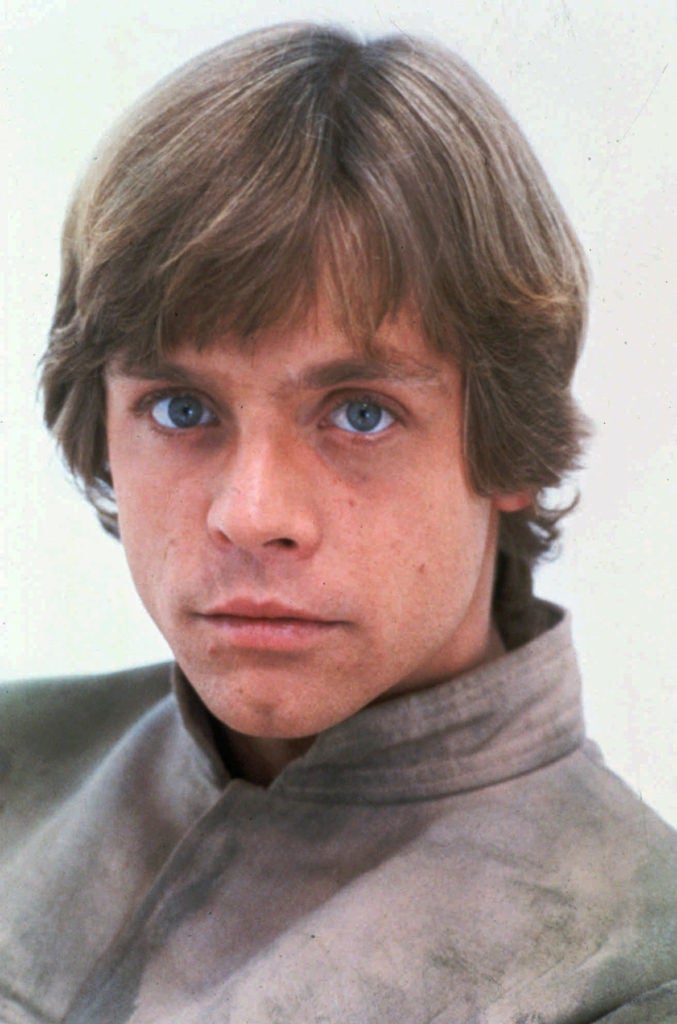 u003cpu003eLuke was raised on Tatooine and hidden from Emperor Palpatine and his father, who had recently become Darth Vader.u003c/pu003e
Luke’s bio 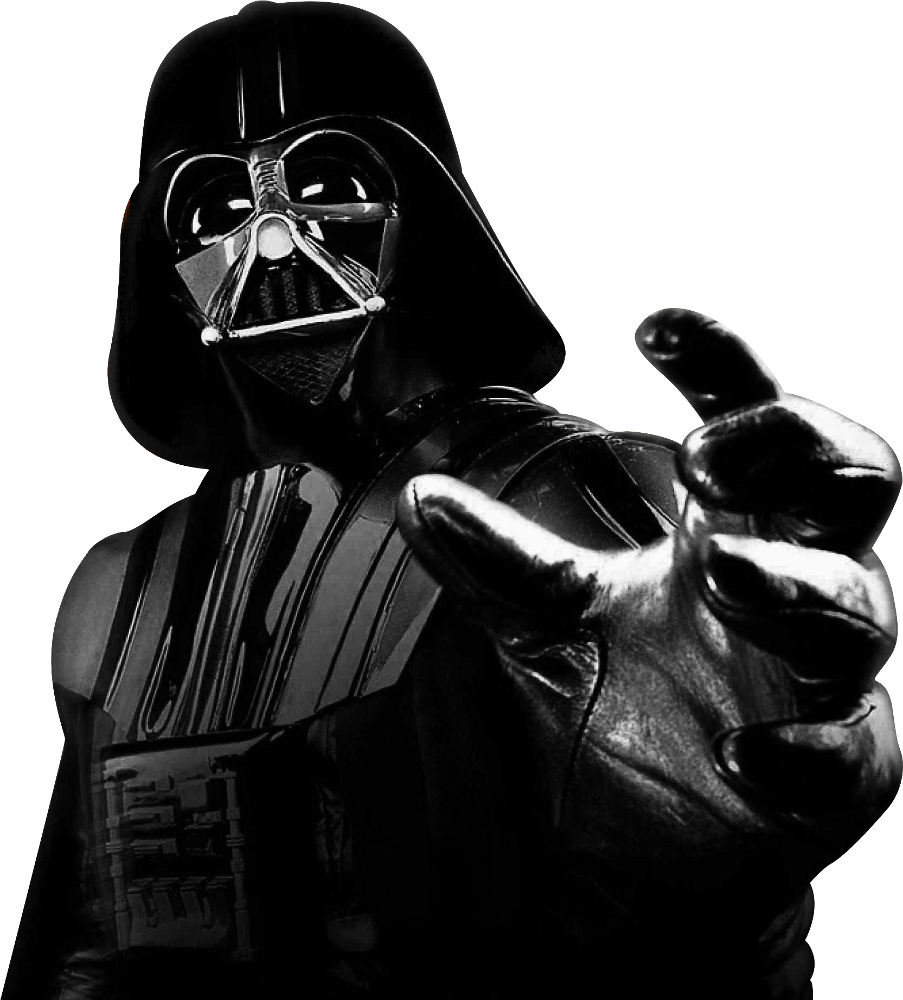 Lord of the Sith

u003cpu003eA Force-sensitive human male, was a Jedi Knight of the Galactic Republic and the Chosen One of the Force.u003c/pu003e
Darth Vader’s bio